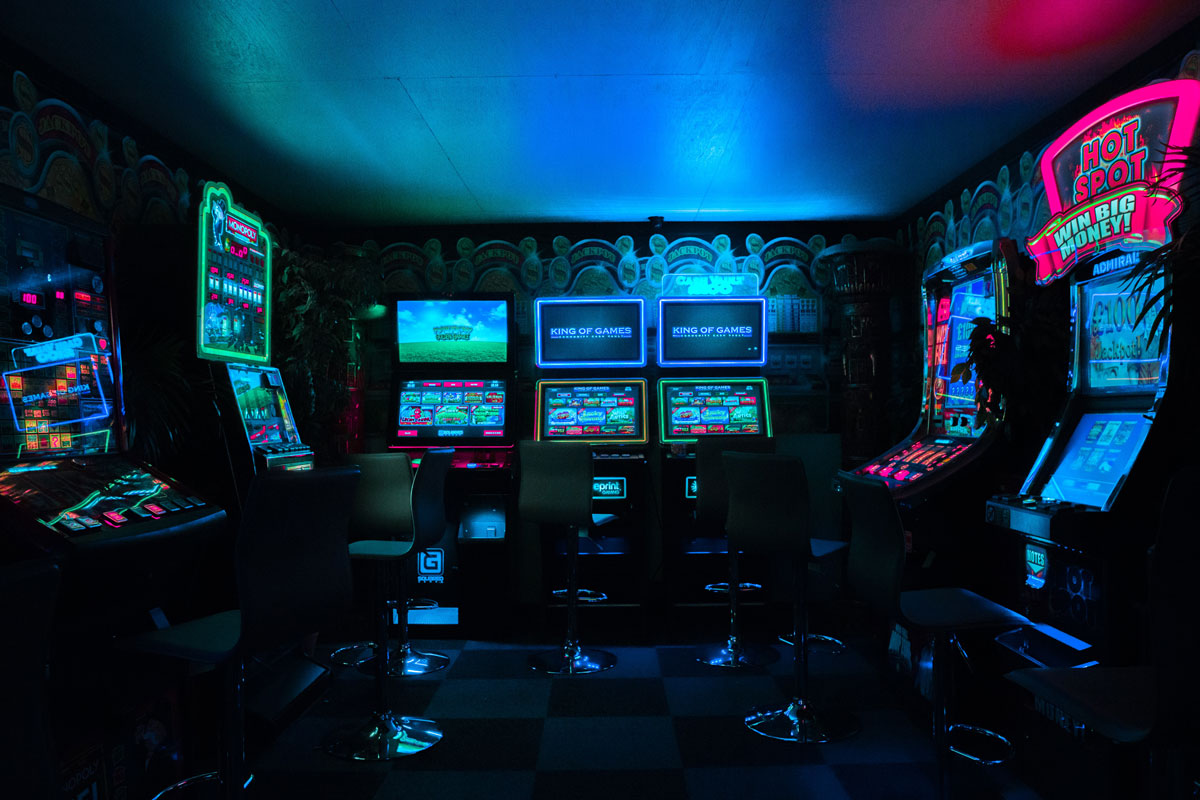 Gaming ecosystem has become the new source of entertainment for a generation, and it’s something that has new media moguls like Netflix’s CEO Reed Hastings concerned.

“We compete with (and lose to) ‘Fortnite’ more than HBO,” Netflix told investors in its quarterly letter for Q4. “There are thousands of competitors in this highly fragmented market vying to entertain consumers and low barriers to entry for those great experiences.” Netflix chief executive, Reed Hastings.

Video game industry can be even more significant and more disruptive as a result of blockchain technology. Considering the effect of the gaming industry and gamers on the creation of Blockchain, it is fair to say that the Blockchain for games hasn’t been widely discussed; to date, we have focused on how it underpins cryptocurrencies and where it will be able to serve significant deployments in both the private sector and in government. Being able to operate a massive-scale database of transactions that is inherently robust has massive implications. So how will it work with the games industry?

There are a variety of ways Blockchain could be applied to video gaming. Most game developers have permitted players to play their games in three categories:

Nearly 80% of all video game revenue is generated by downloadable content (DLC). This primarily consists of in-game purchases. None of these digital assets currently have True Ownership.

When a player wins various rounds, stages, competitions, and levels, they are rewarded with coins, gems, and other shiny collectibles that signify their level of worth in any given game, that is what we call an in-game purchase and Blockchain could be used to manage this backbone function.

“Making it possible for people to trade virtual goods and services, and monetizing secondary markets by facilitating game developers with a trusted platform is a true game changer.” Jun Hasegawa, Founder at OmiseGO

What does the future hold?

What is the blockchain game market doing right now, and what will it mean for software application developers?

A very diverse team with a wealth of experience from some of the biggest Blockchain based projects such as Ethereum, Golem and OmiseGO Network and game titles such as Hitman, The Witcher 2, Gears of War, Super Street Fighter IV Ultra, DMC: Definitive Edition, Resident Evil 6, Mortal Kombat X, Injustice 2 and Dark Souls: Remastered gathered around and launched a platform called Hoard.

Hoard, a provider of blockchain-based platform technology for the games industry, is about to disrupt the development of the Blockchain in gaming. Hoard’s platform allows game developers to easily integrate blockchain technology with their games and communities without prior experience. With blockchain-enabled games, players are able to acquire true ownership and unlock novel gameplay mechanisms. They can buy, sell, trade, or rent their items to generate real-world value from their online activity. Game developers are able to construct new revenue models from these novel mechanisms, which are powered entirely by player behavior.

The Hoard Network is an open ecosystem. It is accessible to anyone who wants to build a game or create a game-centric business. It is even open to existing blockchain projects who want to serve players and developers who are focused on true ownership.

From coin slots to cryptocurrency

A pendulum has been swinging in favor of making the games as affordable as possible for players. Why would it not swing further along this trend line so that players get paid-to-play? To do so, you need a payment system for game purchases (were a cryptocurrency to gain enough traction that we all regularly shopped with it).

The Hoard Token, made by Hoard, is an instrument to measure and capture value throughout the ecosystem. As players transact and trade, the HRD token ensures economies are balanced, and resources are allocated appropriately.

Tokenizing all content allow players to freely transfer, trade, rent, and stake their in-game assets. Also, when users engage in real economic activities, they will be incentivized by true ownership of their content and fees can remit to publishers. Hoard’s crowdfunding exchange for content will allow players to sell content directly to other players via fully secure smart contracts to eliminate fraud altogether.

Meet the Hoard Team
To know more about the effect of Blockchain in the gaming industry Hoard Team and WeWork Labs in Warsaw are going to organize an event on July 11th to discuss the problems game developers and designers face and what solutions Hoard and its partners Golem and OmiseGO can offer. To reserve your ticket and have more information, feel free to visit http://bit.ly/2YrIJmv