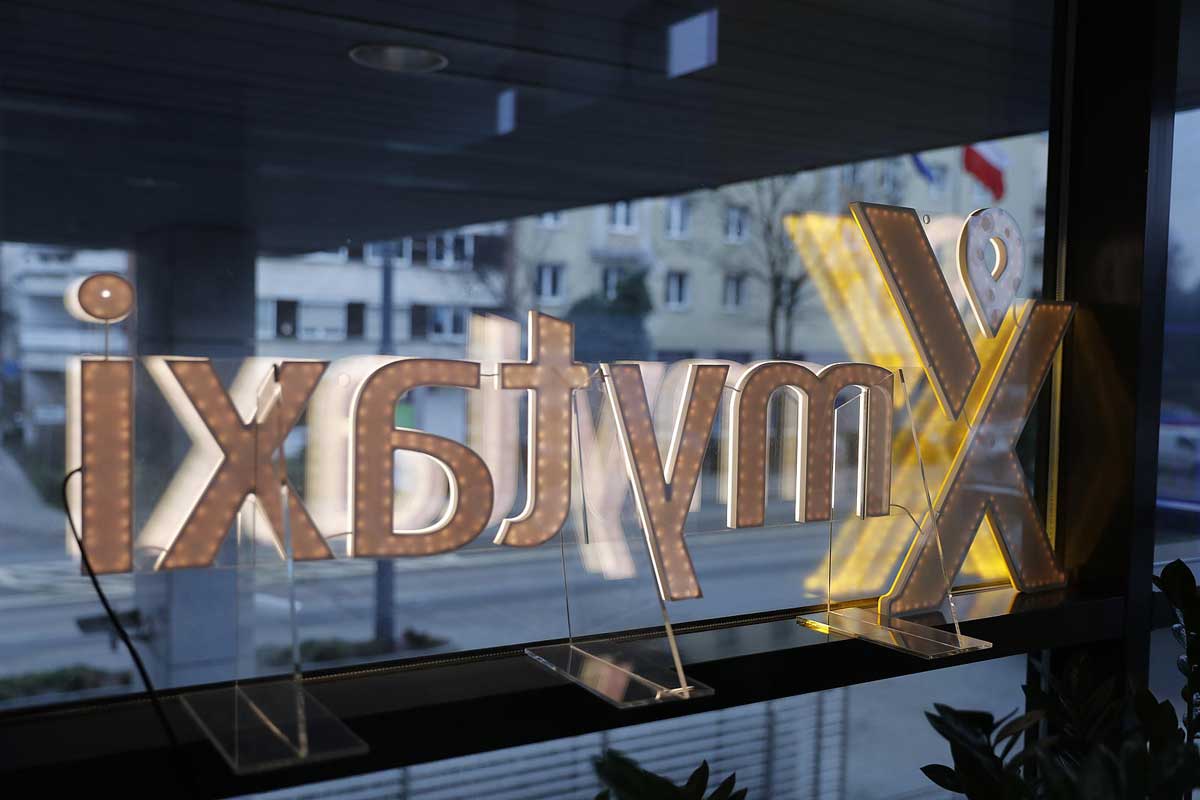 mytaxi, Europe’s biggest taxi app, celebrates reaching new records in key areas for the business in 2018, with strong performances at both a European and UK level. The revenue grew in Europe by 75% compared to 2017, while revenues in the UK increased by 80%. Furthermore, the total number of tours across Europe increased to more than 40 million, while in the UK, over 4 million tours were completed in 2018.

For the first time, mytaxi has over 100,000 licensed taxi drivers across Europe signed up to the app and more than ten million passengers using it. Furthermore, figures for the UK reveal there was a 25% increase in the total number of licensed drivers signed up to the app in 2018, while passenger numbers have increased by 111% using the service. However, one number decreased across markets in 2018: the waiting time for passengers, to less than 3.5 minutes across Europe. In the UK, mytaxi reduced its wait times to 3 minutes on average, and under 2 minutes in central London. “2018 was a huge success for mytaxi”, mytaxi CEO Eckart Diepenhorst reveals.

“We have seen the increase in numbers and improvements across our business areas. This makes me very proud of the mytaxi team that has delivered these results. We also know that the 100,000 drivers we partner with, have a huge share in this success, too. Drivers on the app got an average rating of 4.82 out of 5 stars by their passengers – this is a tremendous achievement. “Growing the revenue by 75%, as a company that has already been active in the market for ten years, is very unusual. Whilst we are proud of this success, it will not make us lazy but further motivate us in 2019 to accelerate the growth even further.”

Andy Batty, Chief Operating Officer (COO) at mytaxi adds: “We have seen increasing growth across all markets and locations, with the UK being a key contributor to our success. For example, mytaxi airport requests across Europe grew by a huge 80% in 2018, and in the UK these grew by 180%. Heathrow and London City airports were the most popular in 2018. “Cross border traffic through the app also grew by nearly 200% across Europe. Our passengers increasingly enjoy using the same app with the same account in 9 European countries and now more than 100 European cities. UK users, for example, were most likely to use the app when traveling around Ireland, Germany, and Italy. Last but not least, we were also able to grow our B2B accounts substantially, by 123% in the UK. This is an area we see more room for further growth in 2019.

“With our new app release, we introduced the option to book specific vehicle types, making it easier for people to book a taxi which suits their needs and ultimately making urban mobility more sustainable, efficient and inclusive. As a result, we saw our app store rating improve from 4.1 to 4.8 out of 5 stars last year.”

Another milestone for mytaxi was the launch of the E-Scooter brand Hive in Lisbon in November 2018. Within just a few weeks, the new brand managed to attract some ten thousand users in the city and this continues to increase. hive will be rolled out in further European cities this year.

In order to sustain and even further accelerate its growth in 2019, mytaxi plans to heavily invest in product, people and marketing. Currently, more than 600 employees from 52 nations are working in one of the 26 mytaxi offices all over Europe. mytaxi plans to create 450 additional jobs in the different departments and areas of the company – including wider expansions in the UK.

About mytaxi
mytaxi was founded in June 2009 and was the world’s first taxi app that established a direct connection between a passenger and a taxi driver. With more than 10 million passengers and 100,000 drivers, mytaxi is the leading taxi e-hailing app in Europe. Since September 2014, mytaxi has been part of Daimler Mobility Services GmbH (part of the Daimler Group). In July 2016, mytaxi announced a merger with Hailo, the leading taxi app in the UK and Ireland, an important step in becoming the leading taxi e-hailing app in Europe. mytaxi today works with 600 employees in 26 offices and is available in around 100 European cities. Eckart Diepenhorst is the CEO of mytaxi.