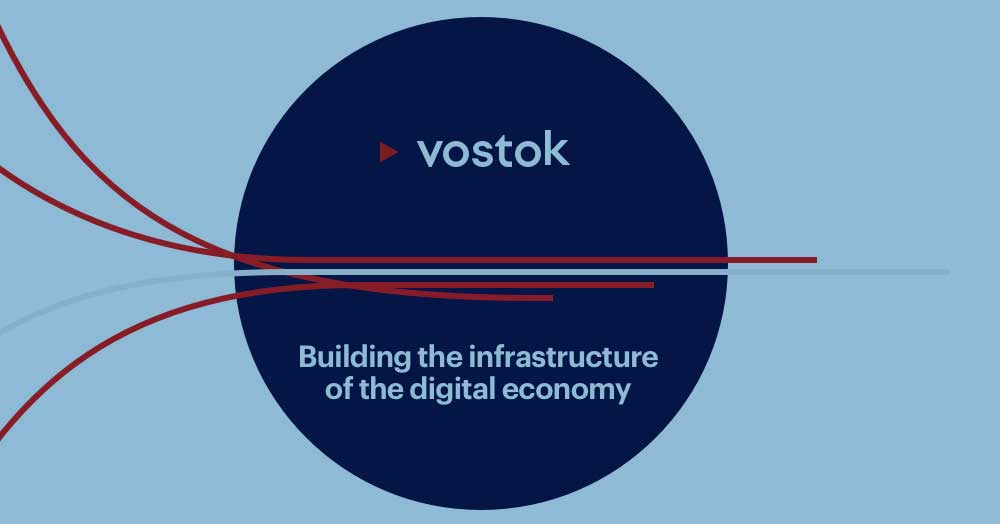 Waves Platform has announced the details of the second investment round for the Vostok project, which consists of the global Vostok blockchain platform and the Vostok system integrator for enterprise and government IT systems, and already has investors from Europe, Southeast Asia, and China.

The second round will close on May 31, 2019. The plan is to sell 100 million VST at an estimated price of $1.20 – which represents 10% of the future issue. Therefore, up to $120 million will be raised at an estimated capitalization of $1.2 billion. The London investment group, Dolfin will structure and coordinate the deal.

The Vostok project was developed by the Waves Platform team specifically for large enterprises and public institutions, to enable them to build the foundation of next-generation digital infrastructure. It was announced on April 12, 2018, and has since been tested by major global organizations including Sberbank.  Currently, negotiations are in place for the first Vostok-backed projects in Europe, Southeast Asia, and China.

In December 2018, Waves Platform successfully closed the first investment round for $120 million with the total valuation of the Vostok project $600 million – true testament to the flourishing fintech scene coming from and thriving investor appetite the platform has benefitted from already. The rights to 200 million Vostok tokens, or 20% of the future issue, were received by private and institutional investors, who were selected according to their potential benefit to the development of the project.

Sasha Ivanov, founder and CEO of Waves Platform said: “The private blockchain platform Vostok will combine technological developments and innovations we tested when building the international Waves platform, with the advantages of other end-to-end digital technologies such as Artificial Intelligence, Big Data analytics and the industrial Internet of Things. In each of our strategic markets, we are launching an integrator company, with the help of which an ecosystem of Vostok solutions will be built. Second round investors will provide us with, among other things, opportunities to enter new markets.”

Danis Nagy, CEO Dolfin said: “Vostok’s present-day objective is to attract big institutional investors, including mutual funds and venture capital funds. We are delighted to have an opportunity to continue working on this project and are thrilled to see a growing interest in Vostok from businesses and investors alike.”